Roe vs. Wade – Understanding the Situation 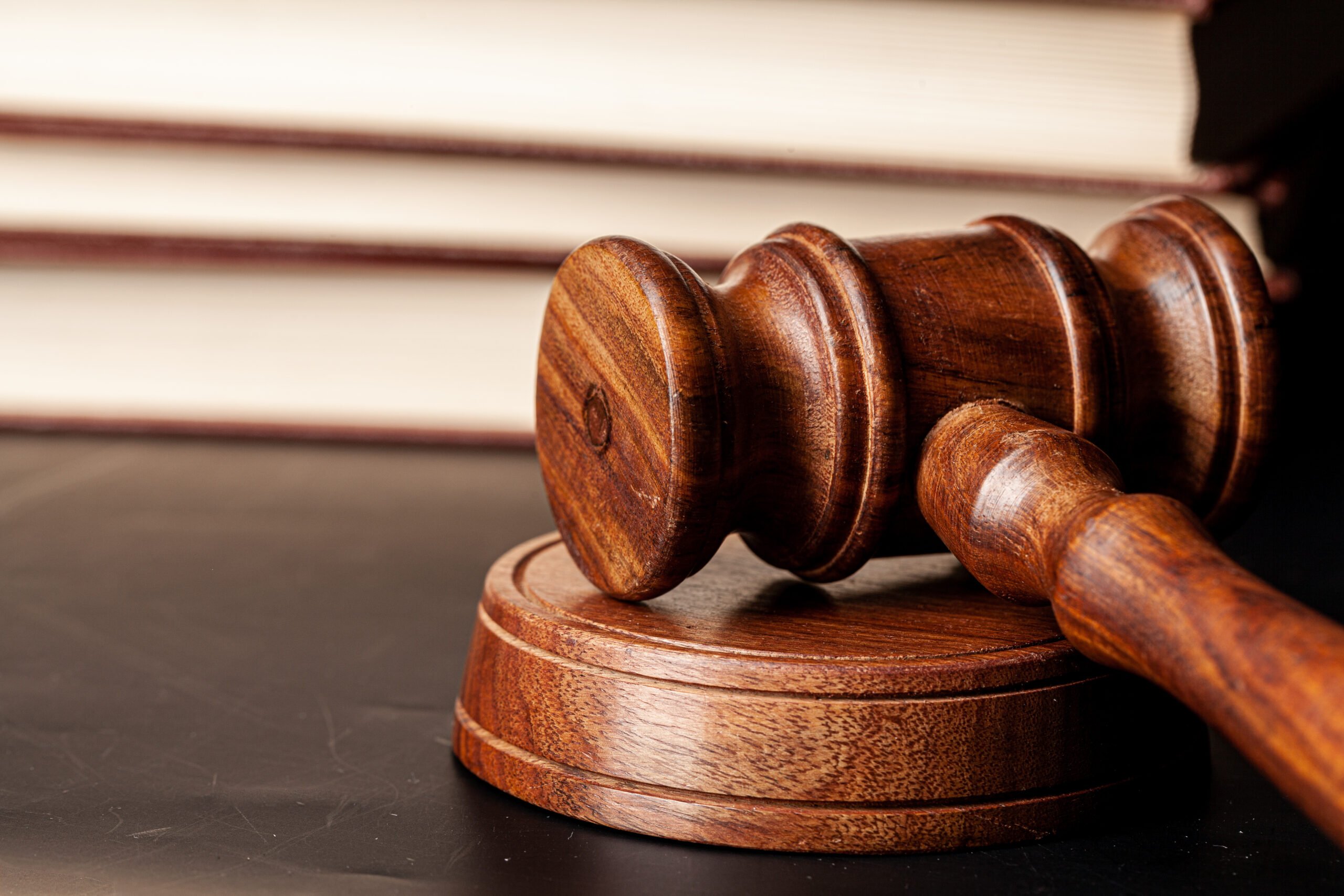 I received a call a few weeks ago from a friend asking me who they should vote for in the primaries. I
wasn’t really prepared to answer that question and said so. My friend told me that, as the Executive
Director of Lifeline of Berks County, I should always be informed and prepared to educate on matters
affecting the unborn. I am not going to tell you, brothers and sisters, how you should vote (plus this
comes out after the election). However, I do want to address an important issue affecting all of us and
that is the potential reversal of Roe vs. Wade.

There is some confusion about what Roe vs. Wade and the companion decision, Doe vs. Bolton, did.
Many believe that Roe and Doe guaranteed the right for women to have an abortion. In reality, prior to
those decisions, women did not have that right because no one had a right to take a life. It was a state
matter. What those decisions did do, however, was to define the unborn child as a non-person,
removing his/her constitutionally protected legal rights. Prior to Roe and Doe, doctors, journalists,
clergymen, and the suffragists all understood that abortion would pit a mother and her rights against
the unborn child and his/her rights. And the child would pay with his/her life.

But how could the Supreme Court define human offspring as non-persons? The answer: bad science. In
1973, we simply did not have the window to the womb that would come only a few years later. Many
assumptions were made about the unborn child; that he/she was not alive, that he/she was not human,
that he/she was a clump of his/her mother’s cells. In essence, the unborn child was made inhuman
property of the mother to dispose of as she saw fit. However, the rulings left us in a schizophrenic
situation. If a pregnant mother was killed and the baby also died, the person who killed them was
charged with two murders. A person who killed an unborn child in a car accident that did not kill the
mother was charged with the homicide of the child. In fact, only the mother was given license to
murder her own child for reasons of “health” which came to be so broadly defined as to mean that any
reason to kill a child could be identified as for the health of the mother. And Roe/Doe gave women the
right to abortion with no restriction of gestational age or consent requirement.

Roe and Doe did allow for states to impose restrictions, but only if those restrictions did not interfere
with a woman’s right to abortion. That was very difficult since Roe and Doe had redefined the child as a
non-person with no rights. However, scientific discoveries in the development of the human child began
to show what our Catholic Church has affirmed – the unborn child is a human being, regardless of
location or stage of development. And so, when Planned Parenthood vs. Casey came before the Court
in 1992, the justices chose to let Roe stand but also allowed the restrictions that PA wished to place on
abortion to remain: informed consent, 24-hour waiting period, and parental consent for minors. In
doing so, he Supreme Court created a new standard: whether a state restriction law creates an “undue
burden” or “substantial obstacle in the path of a woman seeking an abortion before the fetus obtains
viability.”

Again, science would show the flaws in the “viability” issue. Medical advances have moved the age of
viability to potentially 21 weeks. Roe vs. Wade allows for abortion through all nine months. We also
now know that the zygote or newly formed baby is a separate human person with distinct DNA and
everything needed in his/her genetic code for full development. The child has beating cardiac tissue
before six weeks and a functional brain stem. The child is dependent on the mother but is a separate
and distinct being from the mother. Efforts to justify abortion based on stage of development and
location open the door to killing the elderly, newborns, young children, the addicted, and the disabled.

Recently (in light of the leak of the draft opinion in the Dobbs case presently pending before the Court),
our elected officials sought to codify Roe vs. Wade. To do so, they had to lie to you so you would believe
that overturning Roe vs. Wade would halt abortion immediately when they know that is simply not the
case. At the same time that they are telling you that abortion will be outlawed, they are pressuring
corporations to provide funds for their employees to go to California or New York (i.e., across state lines)
to get abortions, because they know that abortion will still be legal in many parts of the country.
Sending the issue of abortion back to the states simply allows the people of each state to decide the
issue where all can have a voice. Some states will outlaw abortion. Some states will have abortion with
restrictions, and some will have abortion until birth with no restrictions. We will be able to decide if we
want to fund abortion or not and move to a state that has values more in keeping with our own.

Our political leaders tried to circumvent this possible decision from the Court by putting a bill forward
that would guarantee the right to abortion for any reason for all nine months until birth with no
restrictions. And it would have forced that legislation on all 50 states without exception. It would have
removed conscience laws for physicians who do not want to perform abortions. It would have allowed
for babies born alive from botched abortions to be left to die. That would mean that we had abortion
laws equivalent to North Korea and China. Right now all of Europe has stricter abortion laws than we
do. Whose company should we as Catholics be in?

← Prev: The Battle for Life Next: Attack a pregnancy center – Why? →