Texas, Mississippi, and the Lie that Abortion is good for Women 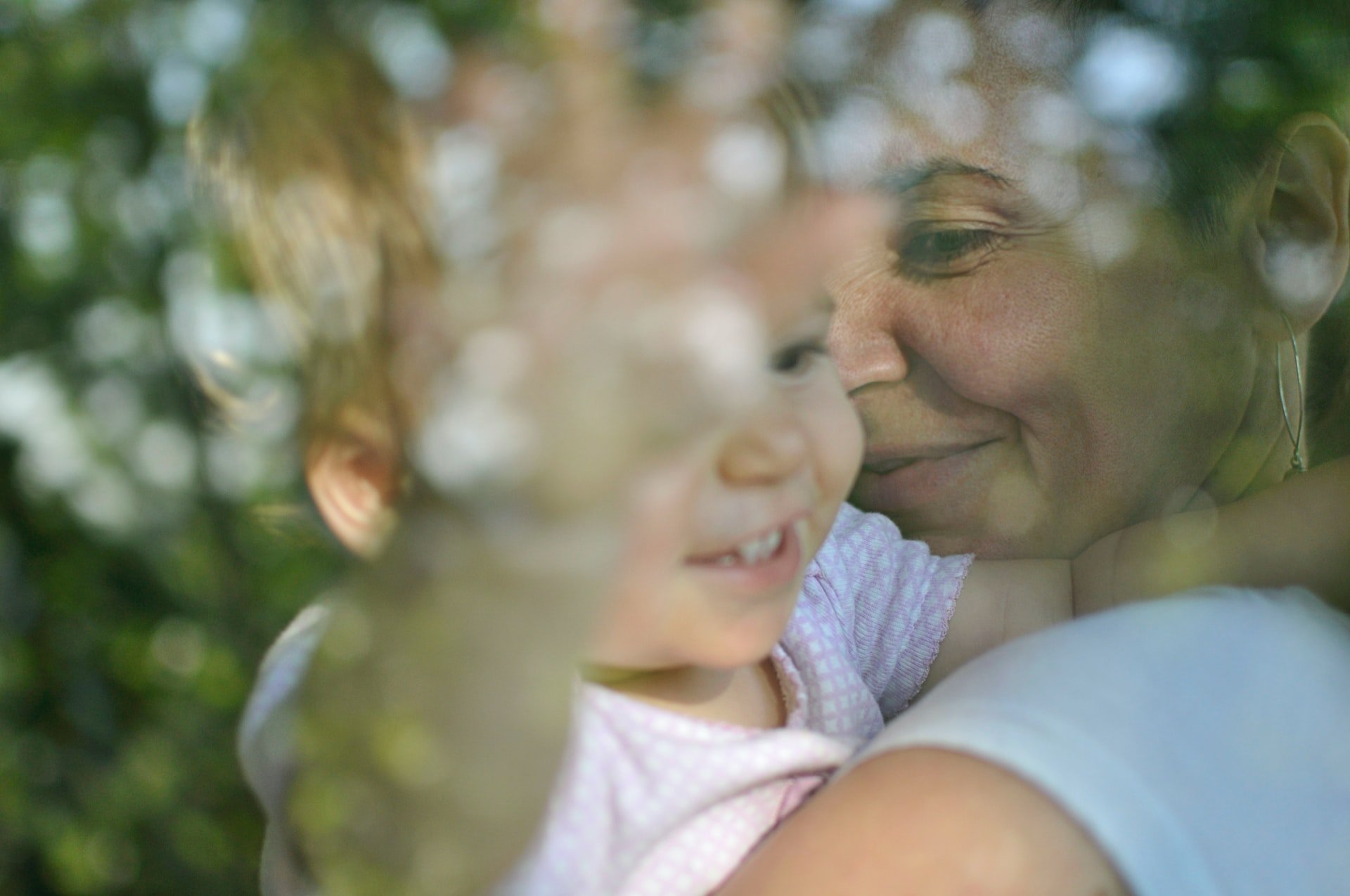 “For I know the plans I have for you, says the Lord. Plans for your welfare and not to harm you, plans to
give you hope and a future.” Jeremiah 29:11

“For I know the plans I have for you, says the Lord.  Plans for your welfare and not to harm you, plans to give you hope and a future.”  Jeremiah 29:11

These words were given from God through the prophet to the people of Judah who had been exiled from Jerusalem to Babylon.  It is part of a longer exhortation to marry and bear children joyfully while in exile, to pray for the city in which they live-even though it is not their home.  It is a part of a warning also not to listen to the prophets among them who say they have wisdom while committing flagrant sin.  God did not send them.  Jeremiah speaks of the corrupt rulers of the day and the fact that God will bring the sword and pestilence against them.

What does any of this have to do with the law in Texas?  Well, I see that so many celebrities, politicians, and even our own president have come forward to insist that now is the time to codify Roe vs. Wade, making it the law of the land.  They are concerned about female empowerment; they spread tales of how men will come to dominate women-keeping them pregnant and barefoot in the kitchen.  They have concern for the careers and futures of women forced to procreate.  Do not listen to these false prophets who bring lies.

Look with your eyes.  Is abortion really pro-woman?

Thanks to abortion, there is no longer any real push for on-site workplace daycare so mothers and fathers can be productive employees without concern over the cost and quality of care for their children.  There is no real attempt to create legislation that would force dead-beat dads to be employed and provide for their offspring. There is no real concern about the objectification of women – as the “Times Up” involvement in supporting Gov. Andrew Cuomo illustrates.

There is no acknowledgement that a society that encourages women to end the lives of their children so they can have nice cars and offices (Busy Philipps) resulting in people who see violence against others as an appropriate response to life’s difficulties.   There is no public discussion about the real harm that is done to both men and women when abortion deprives them of the growth and maturity that creating a family and raising children together can bring.  Abortion infantilizes men and pits mothers against their own offspring.  When you consider that it also ends the life of a separate and innocent human being, it becomes clear that we all deserve better than abortion.

In the meantime, 500 athletes have signed a petition asking the United States Supreme Court to strike down Mississippi’s abortion law.  According to such star athletes as Megan Rapinoe and Sue Bird, women need abortion in order to excel in athletics due to the small window for excellence.  That sounds more like what large corporations would say.  After all, Allyson Felix came back from a pregnancy that ended in an emergency c-section to win bronze and gold at the Tokyo Olympics, all while raising and loving her newborn daughter.  What policies celebrate the fullness of being a woman?  Would it be Nike’s pre-2018 policies that reduced a female athlete’s salary by 70% if they chose to carry and give birth to their children?  How many women simply chose abortion rather than having to take a pay cut.  Does that sound like a pro-woman decision?

It is not abortion that enables women to succeed.  It is support for women to excel in the fullness of their womanhood, not policies that force women to be men to reap benefits.  After all, whether Allyson Felix knows it or not, she discovered something important about being human.  Our children tend to bring out the best in us.  Our children bring out the fighter who cares enough about changing the status quo that she will start a shoe company and push her body (a body that nourished, grew, and birthed a human being) to athletic glory.  Our children bring out the passion that demands better schools, better opportunities, and better programs, not just for ourselves and personal power and acclaim, but for future generations.

Who are the real feminists?  The ones who believe you have to stifle aspects of femininity in order to get ahead?  The ones who believe that a woman is so inadequate that she can only succeed by killing her own children?  Or could it be that the true feminists, the true revolutionaries, are those who believe that women deserve better than abortion?  Those who know that the power structure that only rewards traditionally masculine traits needs to be expanded to reward persons, whole and complete persons, because society needs the fullness of the human person in order to thrive.  Women desire athletic prowess, nice cars, and corner offices.  Women are fully capable of earning them.  Women (and men) also desire families and stability.  Pro-lifers know that this should be a “both/and” not an “either/or.”

Abortion backs women into a corner saying, “I have no choice.”  That is what the celebrities, athletes, and politicians want for us because there was no one to fight for them to have other options.  We know better.  We know women.  We know the plans God has for you, and we are here to fight for you.

← Prev: Fighting our Battles Next: I am Having an Abortion. Why Go to Lifeline? →