The Battle for Life 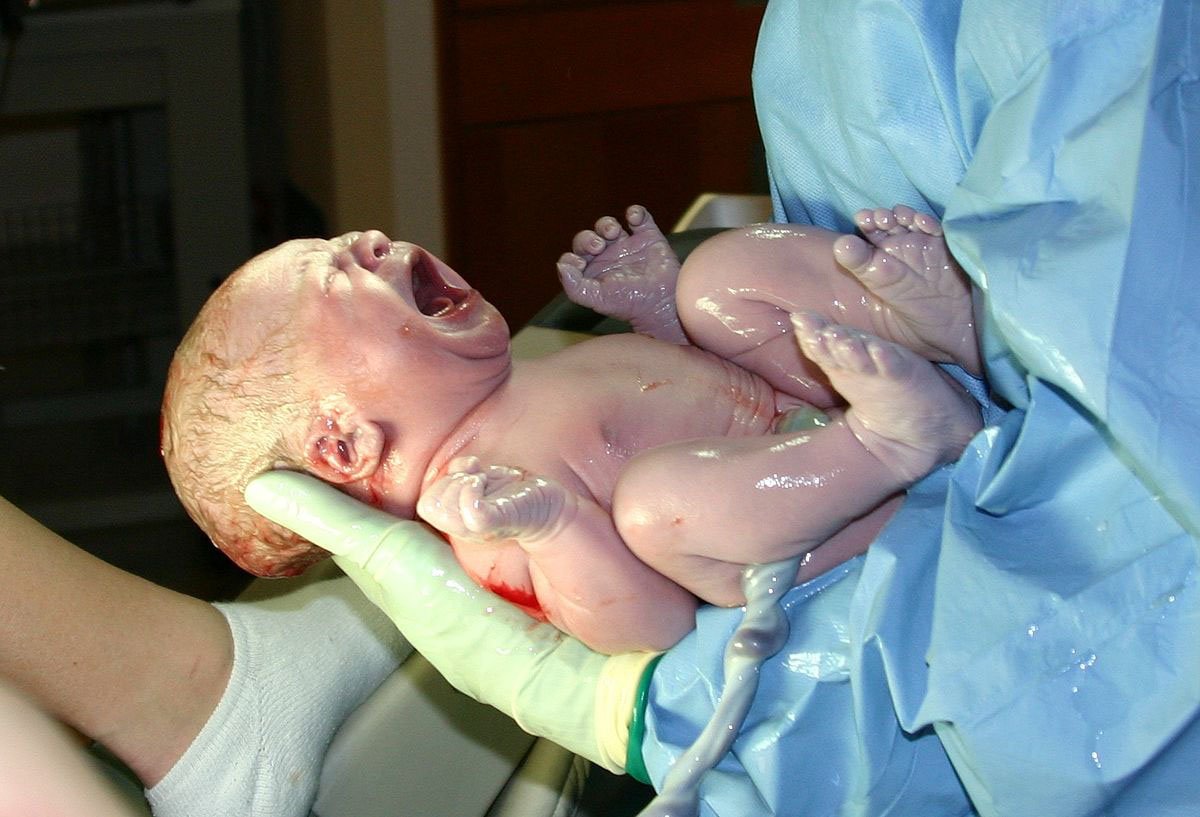 Today, I listened to Ukrainian President Volodymyr Zelensky give his speech to the representatives of the European Union.  He was asking, begging, for acceptance into the EU.  He spoke of the valor of his countrymen, stating that they were giving their lives for “rights, for freedom, for the desire to be equal.”  The speech is moving and I recommend that you listen to it.  Zalensky lamented the children whose lives have been lost in the adults’ pursuit of power.  He stated, “Do prove that you indeed are Europeans and then, life will win over death, light will win over darkness.”

The situation for Ukraine, Russia, and indeed, the world is dire.  However, this is just the physical world displaying the spiritual battle of life and death, light and darkness that is going on all around us every day.  Pray for Ukraine and pray for Russia.  Pray for peace.  But also pray for life to defeat death in our own culture and in our own hearts.

In 2019, abortions in the United States numbered 629,898, a number which does not include Maryland, California, and New Hampshire.  (Maryland and California rank as the fourth and sixth in the top ten states with the highest abortion rates.)  According to the Guttmacher Institute (the research arm of Planned Parenthood), California reported 132,680 abortions in 2017.  For that same year (2017), Maryland reported 29 ,800 and New Hampshire reported 2210.  We can estimate that, with those states included, the total abortions in the US for 2019 would be approximately 750,000.  It might surprise you to learn that heart disease, which is the leading cause of death in the United States, claimed 696,962 lives in 2020.  Cancer claimed 602,350 lives and COVID-19 took 350,831 lives.

But the lives lost to abortion in 2019 were innocent victims, and as many more are lost each year.  Think of them as civilian casualties.  During war, we are rightly horrified at the shelling of civilian targets.  President Zelensky spoke of the targeting of a pre-school in Ukraine where people were sheltering.  Social media was buzzing with people rightly angry at the targeting of innocent civilians.  Please consider that many of our leaders, most of our celebrities, and even physicians who promise to first “do no harm” are targeting innocent unborn children for death by promoting a lifestyle that looks carefree – at the cost of our own children and our souls.